The Story of Masada: Discoveries from the Excavations

Curator: Gila Hurvitz
"The Story of Masada" exhibition commemorated the thirty-year anniversary of excavations at the site by its director, the late Prof. Yigael Yadin, who was also one of the founders of the Institute of Archaeology.
To this end, a wide selection of artifacts from the excavations were placed on display to the public for the first time. The objects were organized by subject matter and historical context around three main foci - Herod, the Sicarii, and the Roman army. The entire exhibition was accompanied by explanatory text panels as well as catalogues in both Hebrew and English.
The remains uncovered in the excavations are rich and varied, touching upon almost every field of scholarship in the Second Temple period - history and archaeology, architecture and art, papyrology and palaeography, warfare and military history, the study of the Apocrypha and the history of biblical texts, the study of Jewish sectarians in the Second Temple period and the rabbinic world of halakhah, and Graeco-Roman culture and its relationship to the culture of the East.
The Herod section of the exhibition presented models and descriptions of the monumental structures built by Herod on Masada: the northern palace, the western palace, storehouses, and the large bathhouse. To further enhance the learning experience of this chapter of history, the visitor could view isometric drawings as well as architectural elements such as column drums and capitals, parts of fresco and stucco decorations, as well as sections of mosaics, coins, lamps, and pottery vessels used in Herod's royal court.
The Sicarii section includes a wealth of remains from the time of the Great Revolt against Rome. From cooking vessels and eating utensils, to cosmetics, jewelry, keys, and coins dating to the revolt, the visitor could gain insight into the daily life at this desert stronghold. Many objects made of sensitive organic materials were also on display, including straw baskets, leather waterskins, sandals, and colorful cloths with various weave patterns. The Hebrew, Aramaic, and Greek epigraphical material sheds further light on the life of the Sicarii on Masada. Ostraca (potsherds with writing) containing names ("Ben Yair," for example), as well as fragments of biblical scrolls (such as Psalms), the Apocrypha (e.g., Ben-Sira), and writings of the Dead Sea sect are also included in this section.
The presence of the Roman army on Masada was underscored by many of their belongings found on the site itself (the Roman camps surrounding Masada were not excavated), including scales and buckles from Roman suits of armor, parts of helmets, a legionnaire's sword, sandals with nails, parts of a harness, and remnants of a Roman soldier's cloth garment. The epigraphical material presented in this context includes a pottery vessel bearing the name of the Tenth Legion "Fretensis" as well as ostraca in Latin.
Institute of Archaeology Exhibition Hall, December 1993
Tel Aviv Museum of Art, April 1994
Museum of Art, Brigham Young University, Provo, Utah, March 1997
The Max and Iris Stern Gallery, Mount Scopus, June 2002 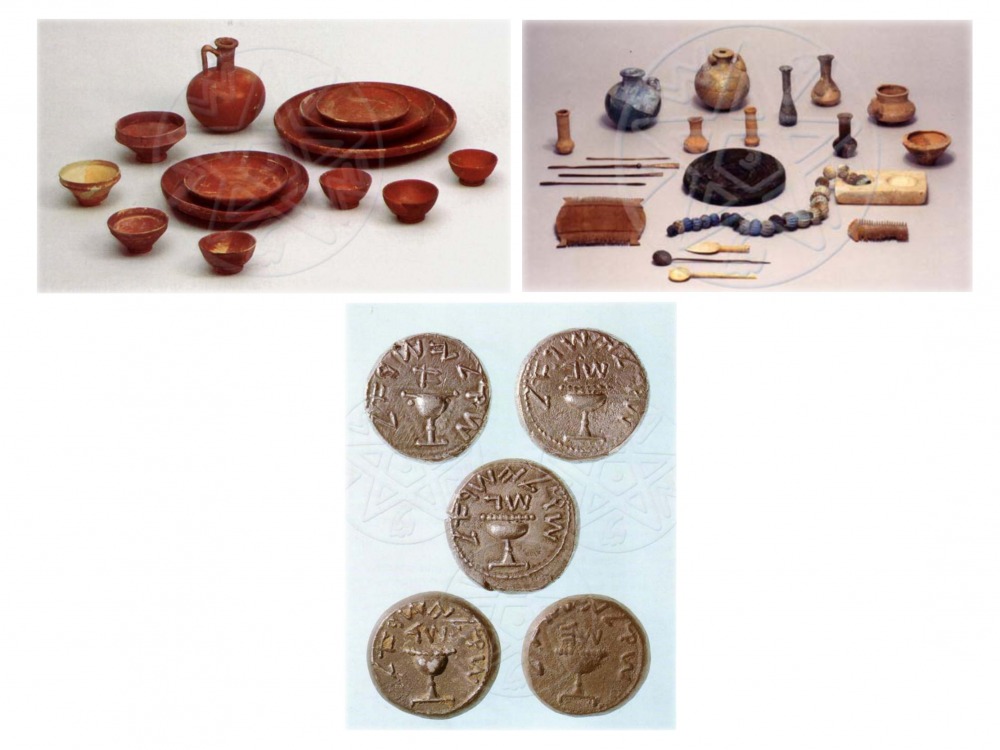 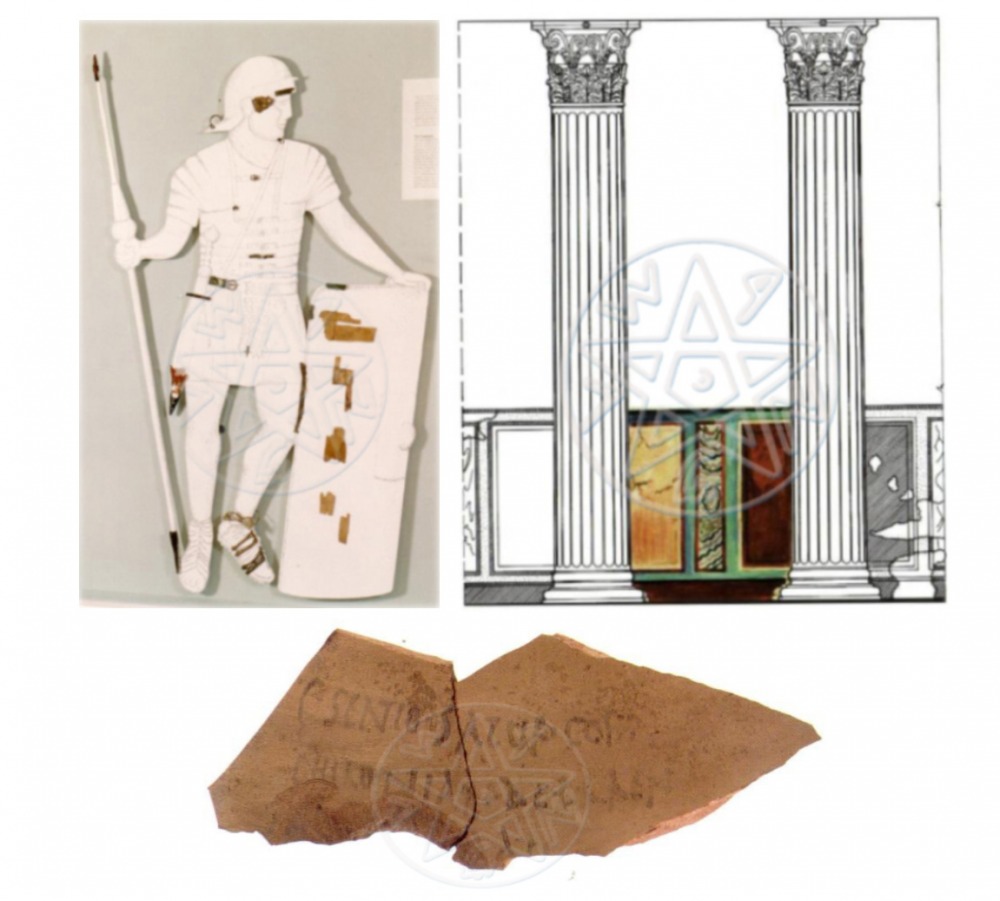