The 70th Anniversary of the Museum for Jewish Antiquities

The exhibition is located in the main exhibition hall in the upper lobby of the building, on the fifth floor. Curator: Daphna Tsoran

“The Early Days” is an exhibition celebrating the 70th anniversary of the foundation of the Museum for Jewish Antiquities by Professor Eliezer Lipa Sukenik in the early days of the Hebrew University, under the British Mandate.

The foundation of The Museum for Jewish Antiquities of the Institute of Archaeology expressed the desire of the Jewish public in Eretz Israel in the 1930s to establish active cultural institutions and to reinforce the link between the nation and its past. Many of the objects collected in the early days are connected with Jewish archaeology and the different cultures that existed in Eretz Israel and its surroundings. The museum’s collection grew out of a core of antiquities that was intended as a teaching and study aid. Over the years it was augmented by thousands of items from the Institute’s excavations and by donations made to the Institute.

In 1936, Gedaliahu Morris Kootcher of South Africa bequeathed his estate to the Hebrew University for the purpose of building an archaeological museum that would house the existing collections and emphasize a “Jewish Department”. His generosity enabled the construction of The Museum for Jewish Antiquities on Mount Scopus in 1941. The Hebrew word used for museum, “treasure house,” is of Biblical origin and is referred to as a place in which valuable objects are kept.

Hezekiah was pleased by their coming, and he showed them his treasure house – the silver, the gold, the spices, and the fragrant oil – and all his armory, and everything that was to be found in his storehouses (Isaiah 39:2). 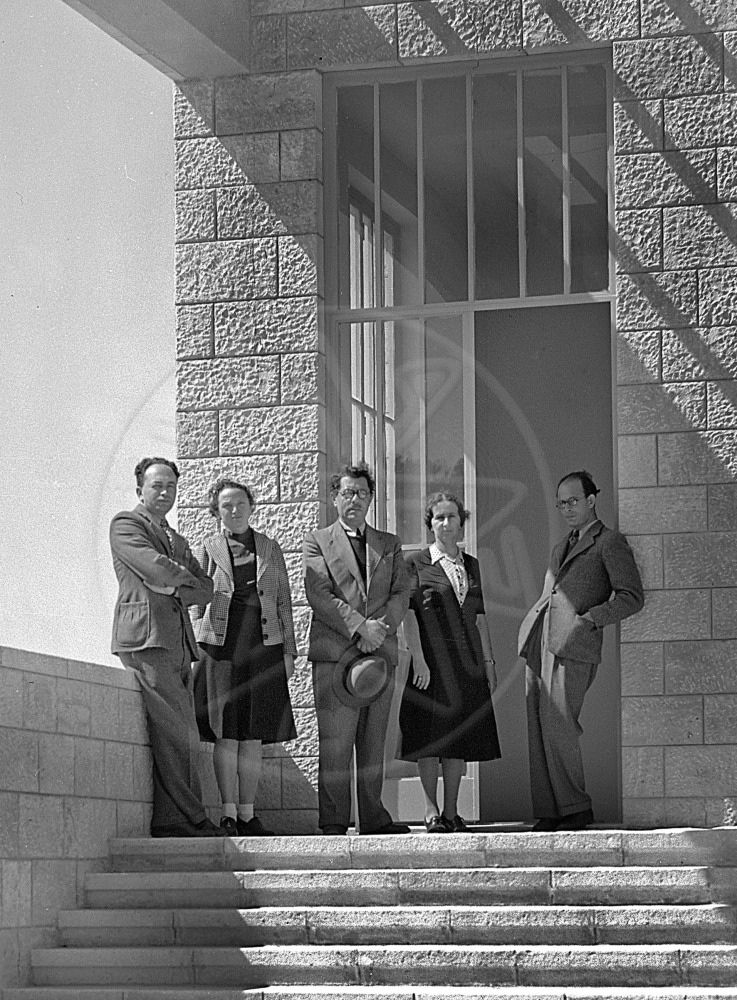