Meeting with the members from the Prehistoric and Anthropologic Science section of Human Studies Department, Ferrara University

A Toast to the 9 new Dr. of the Institute!

The Institute was founded in 1934 as the Department of Archaeology of the Hebrew University of Jerusalem. In 1967 it became the Institute of Archaeology. Today the Institute is an independent research and teaching unit within the Faculty of Humanities, with a staff that provides administrative and scientific assistance as well as the technical facilities necessary to carry out its research projects. Academic programs include studies for B.A., M.A. and Ph.D. degrees in prehistoric, biblical, and classical archaeology, Civilizations of the Ancient Near East and Computational Archaeology.

Since its creation as the Department of Archaeology, the Institute has been involved in many major archaeological endeavors and interdisciplinary research programs in addition to its role as a teaching and training institution. Excavations at major prehistoric and historic sites have shaped many of the current paradigms in Israeli archaeology and contributed to a better understanding of past human behavior.Many of the excavations conducted by Institute members are reported and published in the Institute's Qedem series.

The Institute offers to its researchers as well as to external scholars conservation and photography services. Both laboratories have recently been refurbished and equipped with state-of-the-art facilities 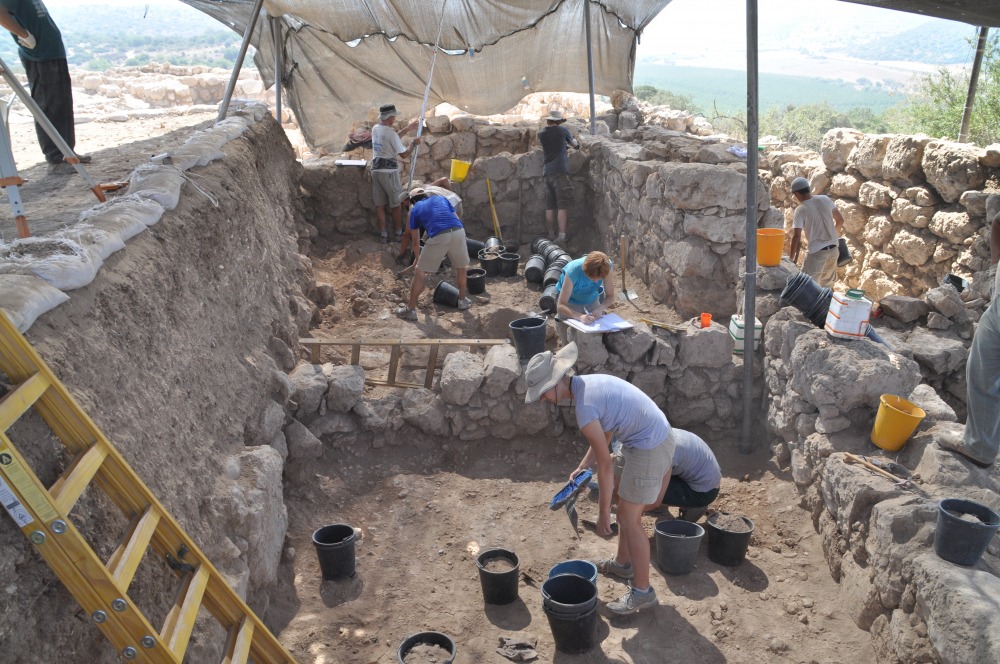