The research and teaching conducted by the department covers some 6,000 years, from the beginning of pottery production in the region up to the end of the Persian period in 333 BCE. The following archaeological periods are included: Pottery Neolithic, Chalcolithic, Early Bronze Age, Middle Bronze Age, Late Bronze Age, Iron Age and Persian period.

The main local cultures examined are the Canaanite, Philistine, Israelite and Phoenician. Studies focus on the main characteristics of material culture: settlement pattern, art, cult, architecture, pottery, metal objects and burial customs. Special emphasis is placed on the study these cultures in their wider Near Eastern and Mediterranean context. The great civilizations of Mesopotamia, Egypt and the Aegean world are studied as background to the local cultures. 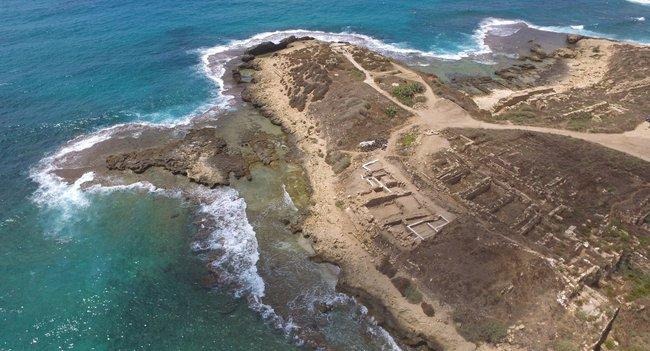 The department has conducted many large-scale excavation projects over the years: Achziv, Athienou (Cyprus), Tel Beth-Shean, Deir el-Balah, Dor, Hazor, Jerusalem (Temple Mount, Jewish Quarter, City of David), Tel Mevorakh, Tel Miqne-Eqron, Tell Qasile, Tel Rehov, Sha‘ar Hagolan, and the Yoqne‘am Regional Project. At many of these sites massive conservation has been carried out in order to open them for the general public. Since 1990 the Philip and Muriel Berman Center for Biblical Archaeology has sponsored the main field projects carried out by the department.

Many final publication reports have been published in “Qedem”, the Institute’s monograph series, and by the Israel Exploration Society. Popular books were published on some sites (Dor, Tel Batash and Sha‘ar Hagolan) as well.

The academic program includes participation in study excavations and field tours to the major archaeological sites in Israel (such as Arad, Beer-Sheba, Dan, Dor, Gezer, Hazor, Jerusalem, Lachish and Megiddo). One of the main teaching aids is our rich study collection, which includes pottery vessels, metal and stone artifacts and other objects from all periods and geographical regions. The collection is based on the excavations conducted by the Institute as well as additional material donated over time and material on loan from the Israel Antiquities Authority. 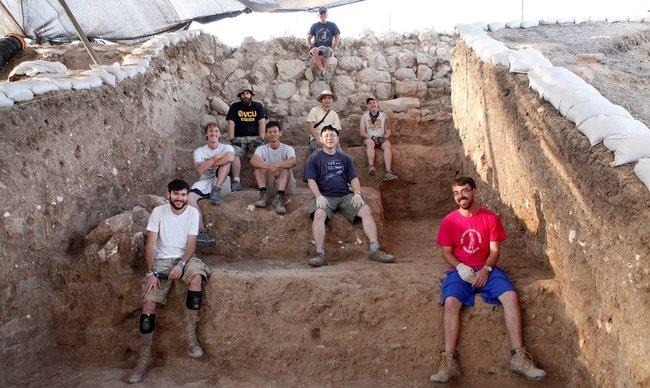