Our interest is in the classical world and later periods. Studies include courses in Greek, Roman, Byzantine and Islamic archaeology, with special emphasis on the discoveries in the Land of Israel and the neighboring countries. Particular attention is paid to Jewish archaeology and art and to early Christian archaeology. The program includes, in addition to general introductory courses, advanced courses and seminars acquainting students with art and architecture, pottery and household ware, numismatics and epigraphy. 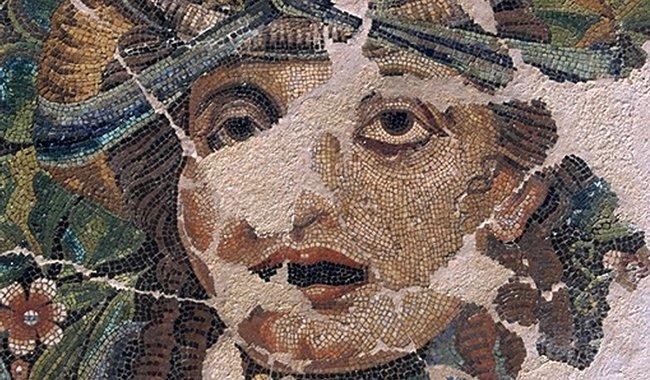 In addition, several annual or semesterial elective monographs and courses on a variety of topics, such as sculpture, mosaics, daily life, and the Roman army, are given every year. The cultural heritage of other religious and ethnic groups that inhabited the country, such as the Nabataeans and other pagan groups and the Samaritans, are our concern as well.

Graduate studies are based on personally tailored academic programs. We encourage students to take courses in related fields outside the department in order to enrich their knowledge and to acquire additional intellectual tools.

Department members are in charge of several research projects in Israel in which some of our graduate students (M.A. and Ph.D.) are actively involved. 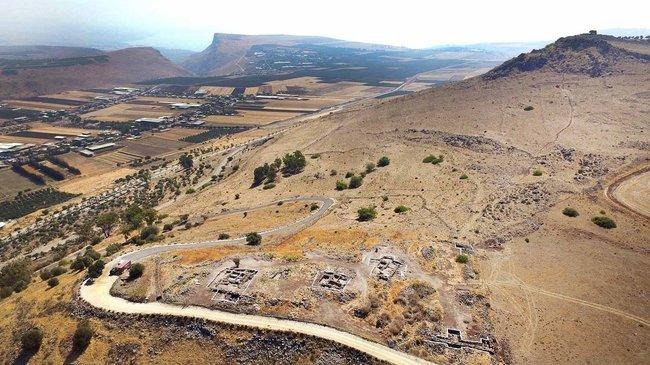