Nahal Ein Gev II is a Late Natufian site (12,000 cal BP). The site is a large village which is located in the Ein Gev stream, approximately two kilometers from the Sea of Galilee. The site was discovered in the 1970’s and has been excavated since 2010 by Prof. Leore Grosman and a team from the Hebrew University, alongside collaborations with researchers from all around the world.

The uniqueness of the site lies in its material culture, which is characterized by clear Natufian elements (in the lithic toolset and technology), alongside finds which evoke the early Neolithic cultures of the Southern Levant (such as the art objects), thus making the site a unique case study for examining questions regarding the transitions from a hunter-gatherer subsistence to village life. The importance of the site lies also in its geographical settings, as it shares many affinities with contemporaneous sites in the Jordan Valley, perhaps indicative of a local group in the area towards the end of the Natufian just before the Neolithic. 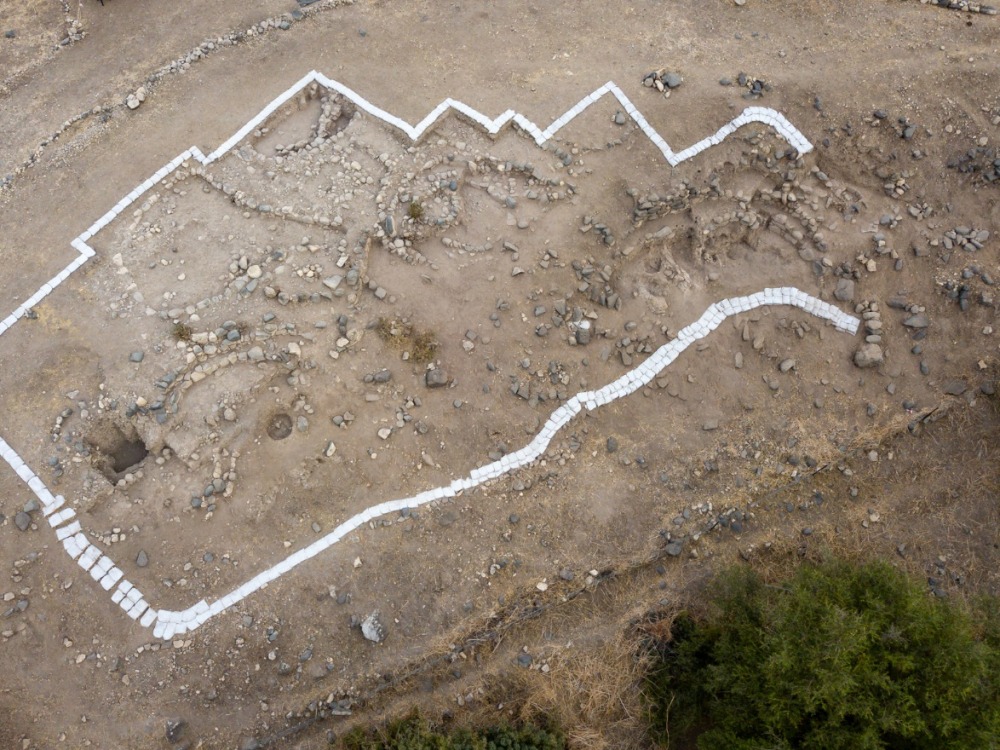 Excavations at the site exposed thick archaeological layers, all pertaining to the Late Natufian culture. Several architectural elements were uncovered, including large rounded structures, which point to a complex settlement plan. The structures share similarities with one another: they are large (over 5 meters in diameter), double walls are built of limestone and basalt, with the flat face of the stone facing inwards. In some of the structures, horizontal slabs were placed on the top course, creating a ‘bench’. One of the central structures at the site is Building 5, which is very large in size, and monumental in its design. The structure served as a cemetery in which high quality plaster was used to cover the burials within the complex.

In addition to the production and use of high-quality plaster, there is evidence of many other crafts, and perhaps even specialization. This is reflected in the abundance of perforated items in a variety of raw materials (shells, limestone and animal bones), and in the large amount and variety of flint perforating tools. 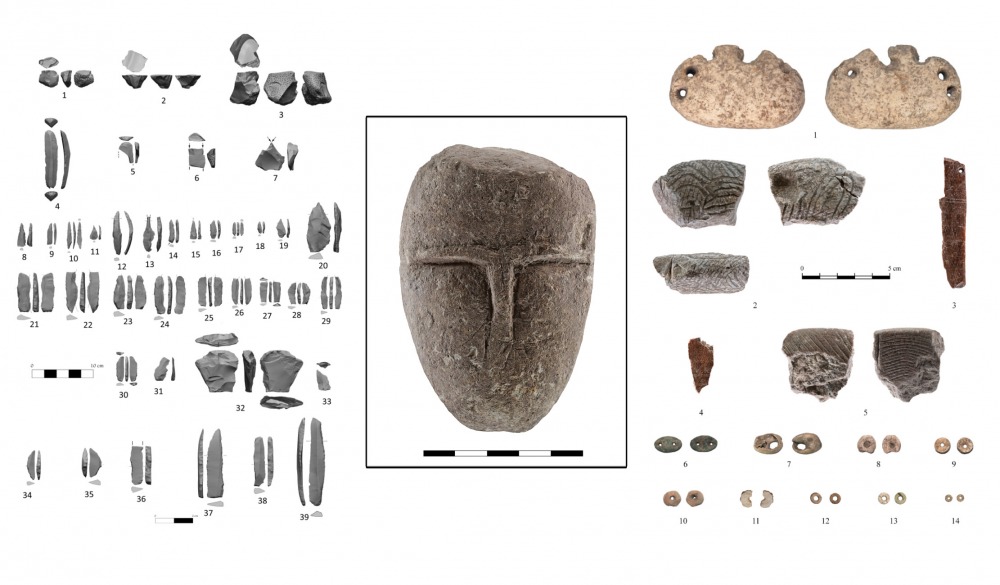 You can follow the Nahal Ein Gev II excavations on Facbook at this link.

Abadi, I., and L. Grosman. 2019. Sickle blade technology in the Late Natufian of the Southern Levant. In Near Eastern Lithic Technologies on the Move. Interactions and Contexts in Neolithic Traditions, edited by L. Astruc, C. McCartney, F. Briois and V. Kassianidou. Nicosia: Astrom Editions Limited.