Hilazon Tachtit Cave is a burial ground from the Late Natufian culture (12,000-12,400 cal BP). It is located on the northern bank of the Hilazon stream in the western Galilee in Israel. The Late Natufian layer was revealed in the central area of the cave, in a depression in the bedrock. The site was excavated between the years 1997-2008 by Prof. Leore Grosman.

The cave served as a burial ground for at least 28 individuals, of all ages. The majority of the burials are found within three pits, which served as collective burial places; two burials were interred in structures which were excavated into the bedrock, and one other individual was buried on the high ground between the two structures. These last three burials were fully articulated, while the burials in the pits were buried whole, but at a later time, the pits were opened, and the long bones and skulls were removed. 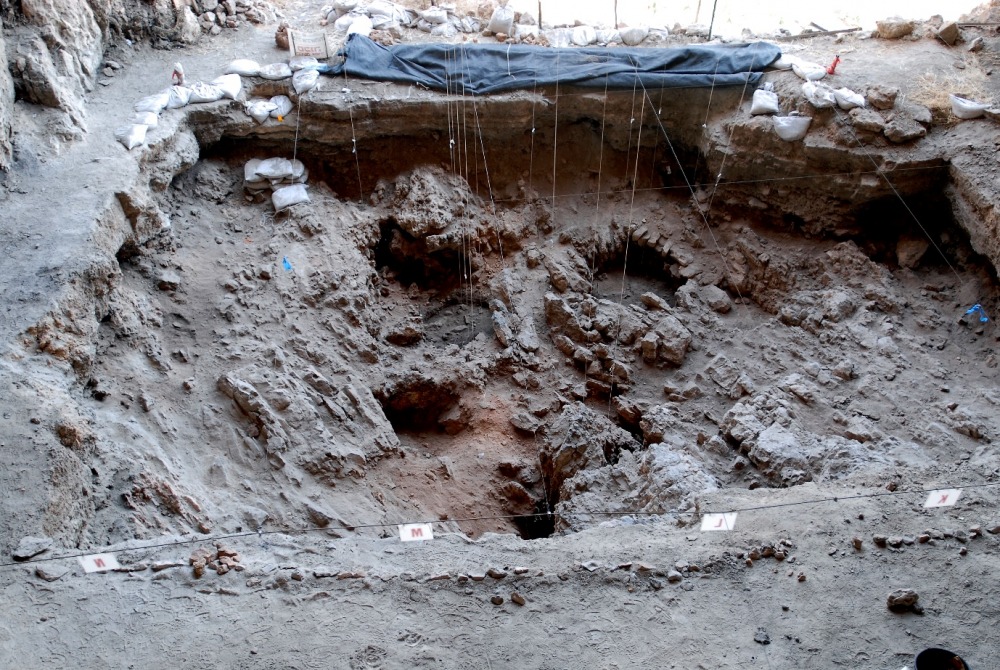 Structure A is an oval burial structure, within it was found the burial of an elderly woman with congenial and age-related skeletal deformities. Around her body many burial goods were found - near 90 tortoises, bones of a wild boar, stone martens, a golden eagle wing tip, wild cattle, a panther, fragments of basalt tools, as well as a large human foot which does not belong to the woman (a third foot). Above the burial there was a rich fill of trash which show strong evidence for a funeral feast which accompanied the burial event. The burial structure is sealed by a large stone slab. The structure was made especially for her burial, and much effort was put into its construction, and involved cooperation and coordination between group members. The unique treatment of the structure and the buried individual reflect her special status and brought on the interpretation that the woman was a shaman, a spiritual leader in the group. Analysis of small knapping debris showed that the burial of the shaman was the first activity at the site, and the cave became a sacred place for burial rituals after, and because of her interment there.

The second structure in the cave, Structure B, was also filled with animal bones and lithic debris, and was most likely built alongside Structure A to serve as a place to bury the remains from the ritual feast. Analysis of faunal remains in both structures showed that over 90 tortoises, three wild cows and various other animals were a part of this large feast. Within the trash fills of Structure B, another elderly woman is buried.

Alongside the clear ritual activities in the cave, there is also evidence of ‘daily’ activities such as hunting, food processing, manufacturing and use of flint and stone tools. Research examining the faunal remains, lithic assemblages, as well as the ground stone tools, bone tools, and their distribution patterns, all show that the ‘daily’ all surrounded the burials activities and were used in these rituals, and not as a part of daily life. 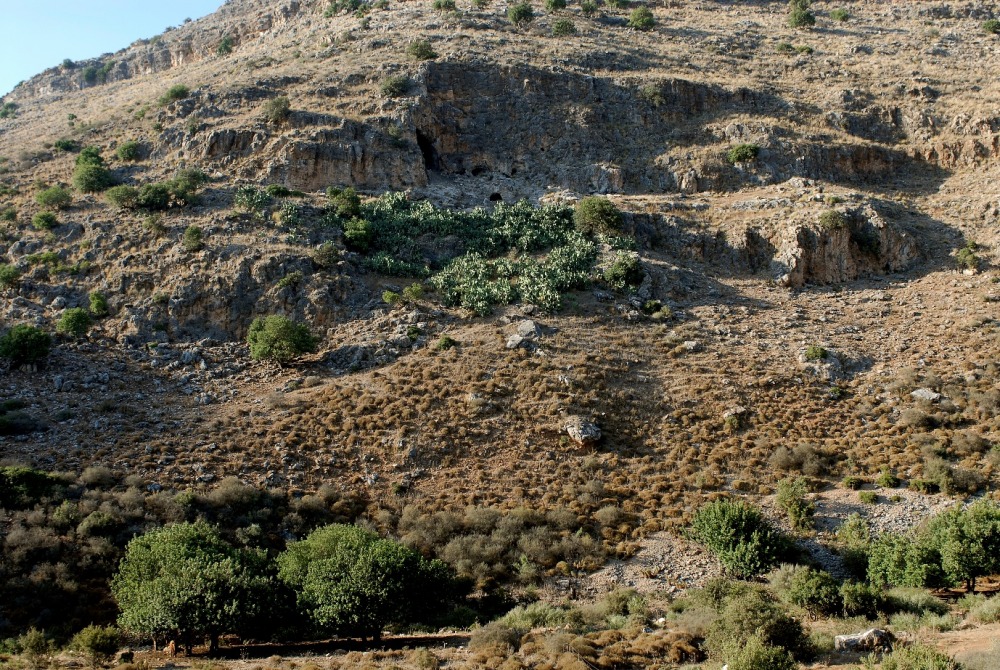