Hazor, the largest biblical-era site in Israel, covered in the second millennium BCE an area of some 200 acres. The Canaanite city consisted of both an Upper and a Lower city, and its population is estimated to have been about 10,000-15,000 people. Its strategic location, controlling one of the major routes between Egypt and Syria and Mesopotamia, contributed to it being the largest city in the entire region.

Hazor is mentioned in various written documents throughout the second millennium BCE, including the Egyptian Execration Texts, Cuneiform records from the Mari Archive, Annals of the Pharaohs of the New Kingdom and the Amarna Archive from the time of Akhenaten.

The destruction of Canaanite Hazor, referred to it as the 'head of all those kingdoms' (Joshua 11:10), is described as part of the Israelite conquest of Canaan. The Israelite rebuilding and fortification of the city is attributed to King Solomon (1Kings 9:15), following which the city developed as a major administrative center of the northern kingdom of Israel in the 9th and the 8th centuries BCE. The Israelite city was eventually destroyed by the Assyrian king Tiglath-Pileser III (2 Kings 15:29), never to regain its former status and wealth.

Hazor was excavated in the 1950's and 60's by a team from the Hebrew University, led by Prof. Yigael Yadin. Excavations on the Upper City were renewed in 1990 (named the Selz Foundation Hazor Excavations in Memory of Yigael Yadin) by Prof. Amnon Ben-Tor and continue to the present day, co-directed with Dr. Igor Kreimerman.

Extensive architectural remains were uncovered at Hazor during the last 28 seasons of excavations. These include Israelite fortifications, administrative and domestic buildings, and impressive Canaanite palatial structures and temples. A wealth of small finds, including several cuneiform tablets, statues and figurines, jewellery and weapons were also found. 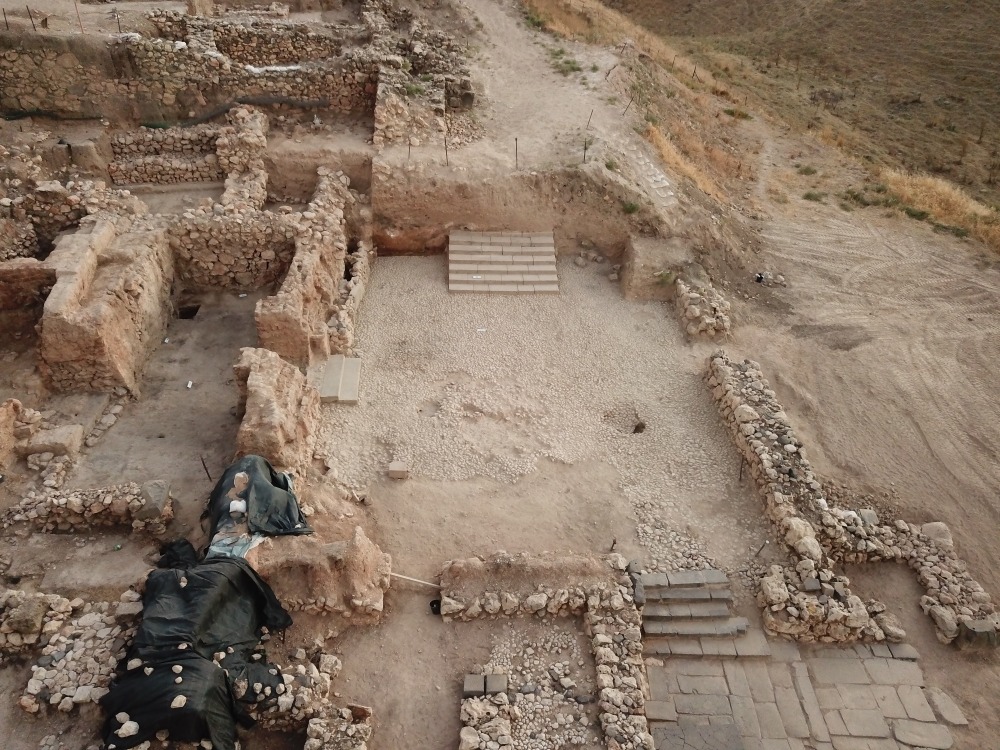 Ben-Tor, Amnon. 2006. “The Sad Fate of Statues and the Mutilated Statues of Hazor.” In Confronting the Past - Archaeological and Historical Essays on Ancient Israel in Honor of William G. Dever, edited by S. Gitin, J. E. Wright, and J. P. Dessel, 3–16. Winona Lake: Eisenbrauns.

Zuckerman, Sharon. 2007. “Anatomy of a Destruction: Crisis Architecture, Termination Rituals and the Fall of Canaanite Hazor.” Journal of Mediterranean Archaeology 20 (1): 3–32.