During the Hellenistic, Roman and Byzantine periods Beth Shean was the largest and most important city in Israel. The Talmud mentioned the Jewish community there as well. A large number of ancient synagogues were found around the city.

The Hebrew university expedition to Beth Shean was the largest archaeological project ever conducted in Israel, working for 20 years with hundreds of workers. Now there is a need to do the final analysis of the data and finds and to write the final excavation reports. 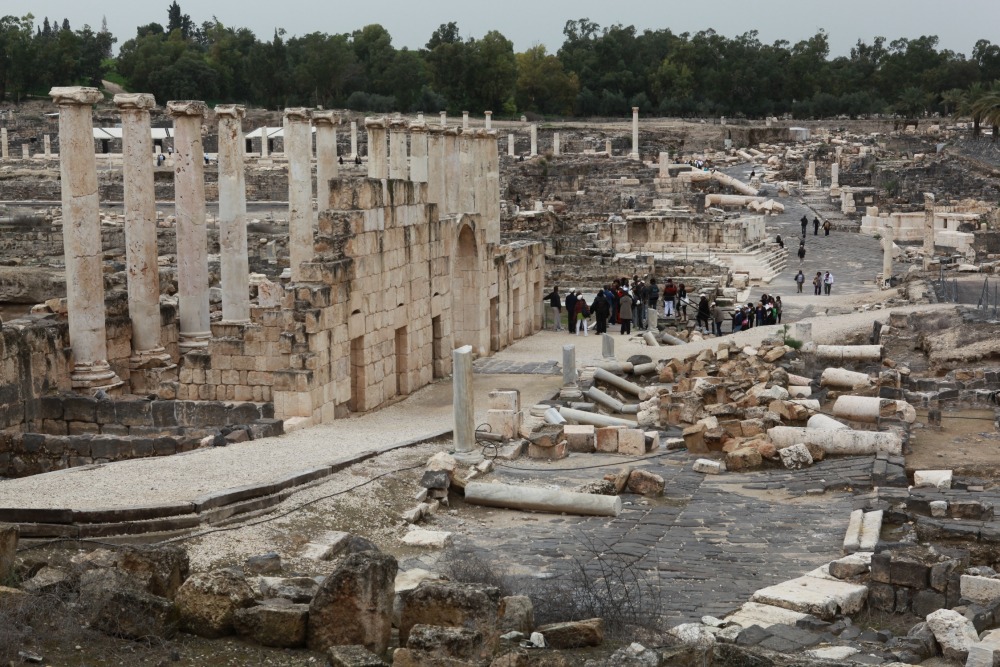 This site is located in Upper Galilee, northern Israel, near the border with Lebanon. The site was occupied in the Roman period, and the remains of a large temple are still seen today. From this era there are also many imposing stone coffin (sarcophagus) scattered on the site surface. The site has the remains of much earlier periods, like the Early Bronze Age, ca. 3500-2500 BC. Remains from this period are scattered over very large area, and Hebrew university expedition is trying to verify if indeed this was the largest sites in Israel from this early era.

This site is located in the Judean Shephelah, a day's walk from Jerusalem. This was a large village, or small town, in the Roman and Byzantine periods. Unlikle most of the archaeological projects that concentrate on large urban centers, the project investigate the rural aspect of life in the countryside.

The local geology, with soft limestone is ideal to cut underground caves and many of these are found in the site. Another interesting find at Khirbet Midras is the remains of a Roman temple, built with well-dressed stones and elaborate architectural elements. 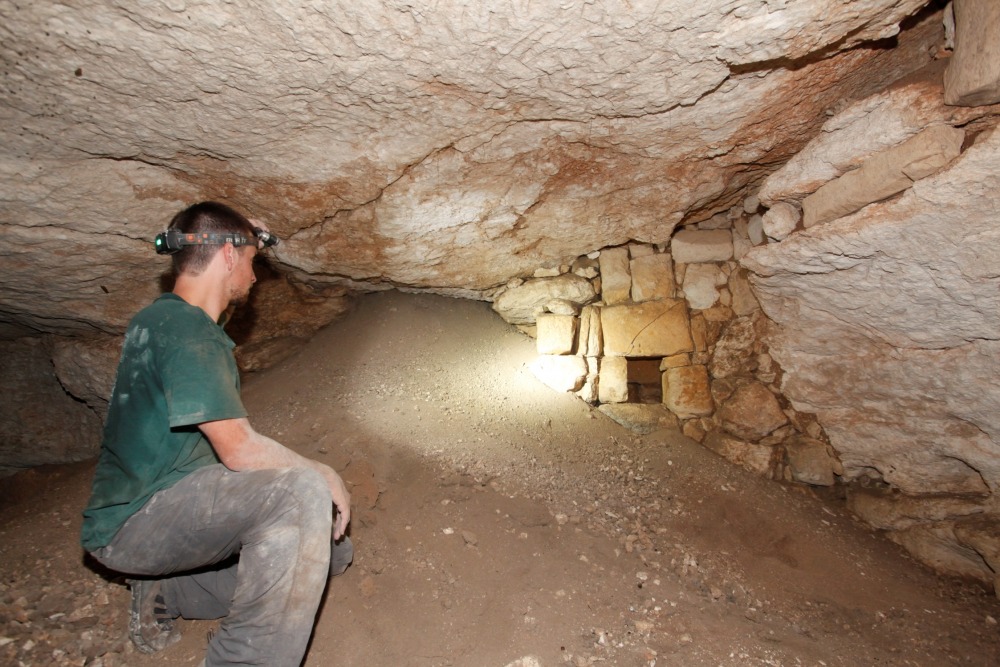 The city of Tiberias was built in the Roman period and was an important center in the Byzantine period. Tiberias was an administrative center during the Islamic era. Hebrew university excavation in the last decade concentrates on the public area of the city, including a very early mosque dated from the 7th century AD. The Institute of Archaeology at the Hebrew University is the only place in Israel where we have a position for Islamic archaeology. In this way we cover all the historical period of the Land of Israel. 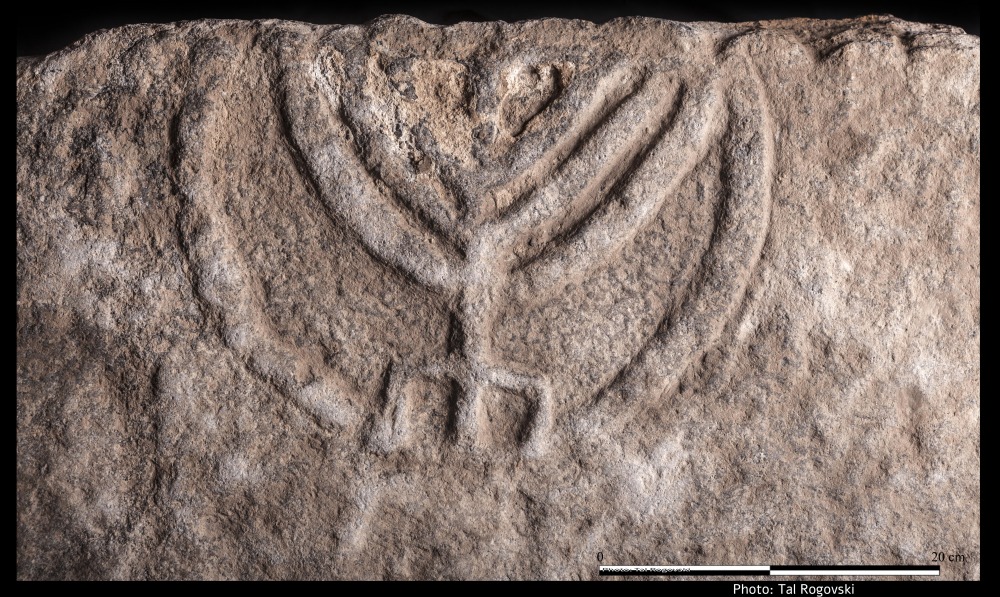